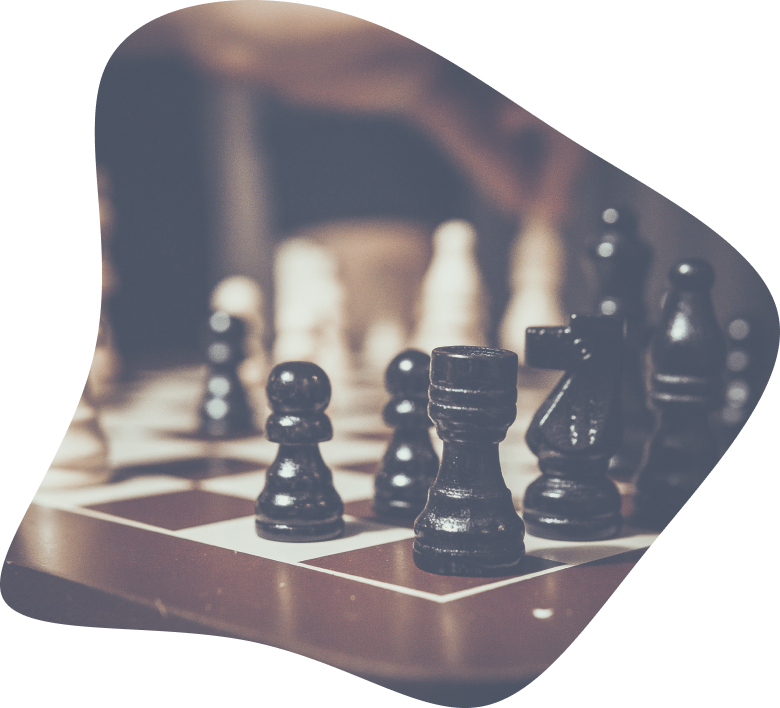 Current Stage – Playoff
The International Chess Federation is pleased to announce the FIDE Online Olympiad 2021, to be held between August 20th and September 15th, 2021.


The Online Olympiad is a national teams event in which all federations affiliated to FIDE have the right to participate.

The teams may have up to six reserves, plus a team captain.
The time control for this event will be 15 minutes + 5 seconds increment per move.


The event will consist of two main stages: the “Divisions stage”, and the Play-offs stage.

Since the Online Olympiad is a mixed event, for pairing purposes the teams’ federations performance ranking will be established in accordance with the final standings of the last “Gaprindashvili Cup”, which combines the results in the open and women’s sections at the Batumi Chess Olympiad 2018,and in the FIDE Online Olympiad 2020.

All the teams-participants will be divided into 4 divisions ranked from “Division 4” to “Top Division”.